Owned by an ETT

We regularly visited our dear friend (and breeder of our Rhodesian Ridgeback Alfie) Pat Selby . Every time we went I always said how I would love a ruby Cavalier King Charles Spaniel. She always laughed and asked why I would want one of those. Terriers go much better with Hounds.

In the months to come she started to breed English toy terriers, and there was one in particular that made it well known we were his knees to sit on. His chins to kiss and his arms to snuggle in. We met Bowie.  He instantly became our friend forever, made sure we knew it.

Sadly Pat took ill. She made us promise that if anything ever happened we would have Bowie. Before long she rang us and asked us to take him. We were certain that she would be fine but agreed to take him if that was what she wanted . It was the middle of October when the little man who could look at us like no other came to live with us. He made himself at home straight away and became firm friends with our Ridgeback Alfie. He rapidly took our hearts completely.  From then on we became besotted with the breed .

Sadly the following year in the spring our dear friend Pat Selby lost her fight. It broke our hearts but we knew we had a part of her with our lovely boys Bowie and Alfie.  She will be remembered forever and thought of every day. 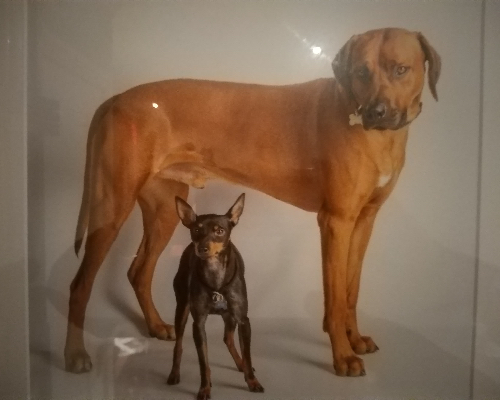 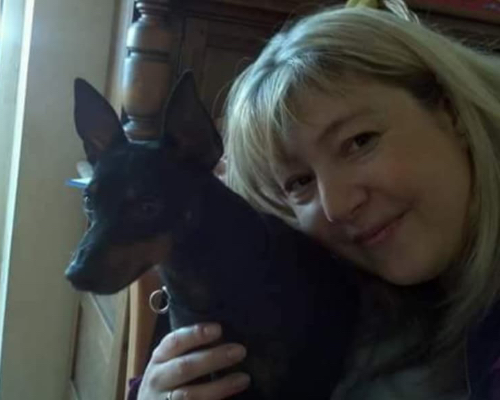 Life as a Pets As Therapy dog

Find out more about life as a Pets As Therapy dog from Milo, the English Toy Terrier with a big heart.

Ever wondered what your English Toy Terrier’s whiskers are for?

This site uses Akismet to reduce spam. Learn how your comment data is processed.