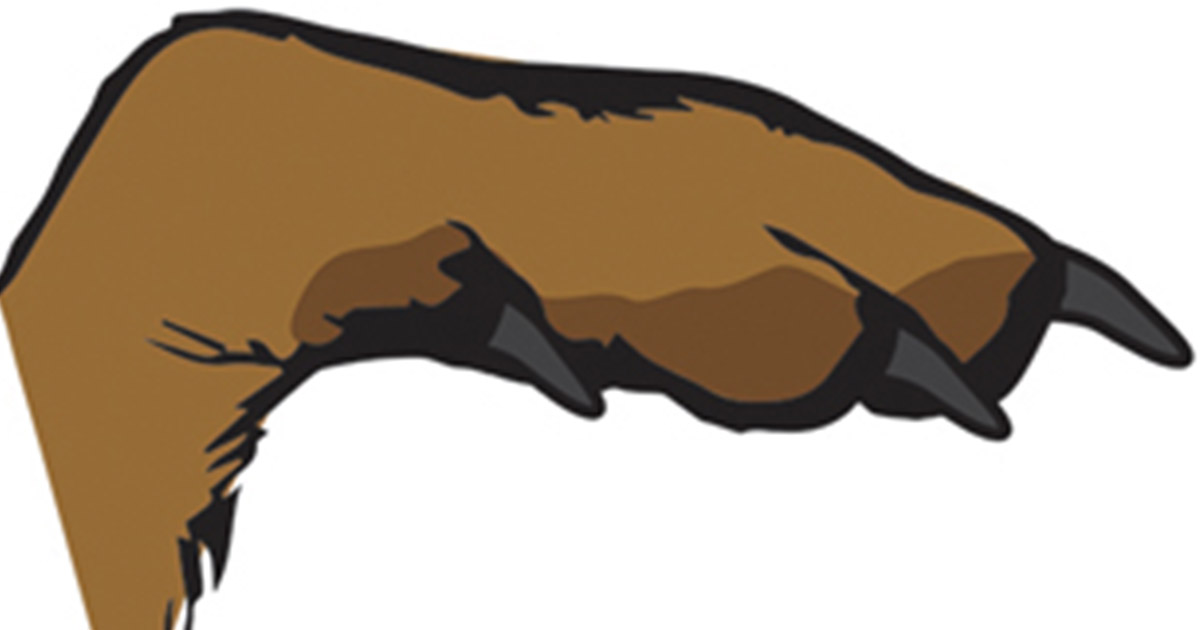 What is Legg-Calve-Perthes Disease?

In truth, despite the recognition of cases of the disease in human children by radiography in 1910, and despite extensive research, a definite cause has not been determined by researchers. It wasn’t until the mid-1930’s that similar cases were found in Terriers by the veterinary profession.

The clinical signs of the disease are easy enough to spot and occur only in puppies usually from 3-11 months old.

It does not occur in adult dogs. Any puppy that shows lameness in the hip for more than a week, and it usually affects just one leg only, should be a suspect.

Unlike a case of Patellar Luxation in the stifle joint, where the patellar groove is not formed deep enough to prevent the patella from slipping out, L-P is not a congenital fault in the structure of the hip joint itself.

Rather it is the result of a lack of an adequate blood flow to the femoral head (in the ball & socket) that causes it to shrink, die and disintegrate.

However, the underlying reason for the blood flow to be so reduced has not been determined beyond doubt and it is unclear whether any particular case is either inherited or brought on by a trauma, e.g., an overactive puppy that continually jumps on and off high places or stands upright on it’s rear legs for prolonged periods, or a twisting injury or fracture that may lead to joint effusion (excess joint fluid) which in turn causes a decrease (by increasing pressure on vessels) in blood supply to the femoral head.

L-P is generally believed to have a genetic mode of inheritance and is not caused by trauma alone. The genetic cause of the disease is unknown but it is believed to be a polygenic trait – a gene that by itself has little effect but one that can act by coming together with others to produce a reaction; rather than as a recessive gene in a carrier acting singly with another carrier. So it doesn’t take two to tango in this case.

Because of the genetic component, it is recommended that dogs affected with L-P not be used in breeding programmes.

A careful look into the background of all ETTs to be bred from should be made now and in future if the spread of this disease, wherever it came from, is to be avoided.

Incidentally, L-P does only affect the puppy and if it goes on to adulthood without being affected it will remain so, so X-raying the hip joint of an unaffected adult is a pointless exercise as it will only show up on the plates as healthy and won’ prove whether or not it’s a carrier – unlike Patellar Luxation which can show some degree of malformation of the joint (if it exists).

As L-P continues to afflict the human race and as scientists haven’t come up with an answer for us there seems little hope of any advances for our four-footed friends. So until a DNA test is perfected extreme caution, when using unknown breeding stock, must be the watchword and can only be the soundest precaution.

Learn about the ETTs that have helped us through a tough year.

Whilst many of us are stuck at home, the english toy terrier community have been drawing their own ETTs.

How has your ETT helped you through lockdown?