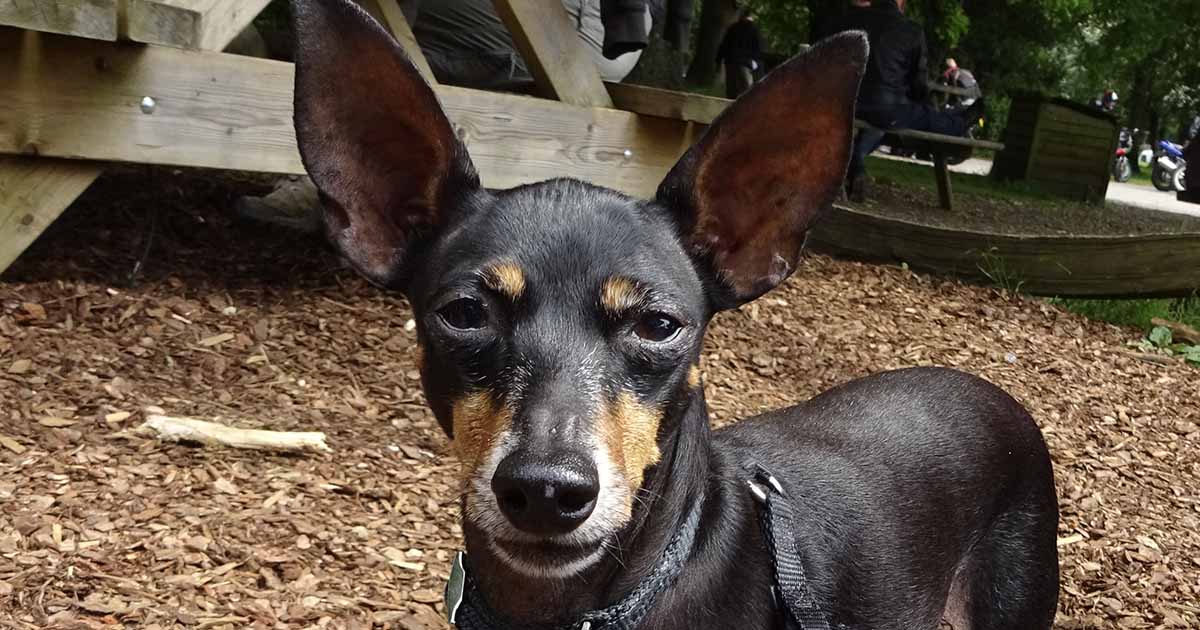 Over the years, there have been a number of cases of deafness reported

This condition has been in the breed since its beginnings, due to its connections with the old English White Terrier (EWT), whose demise was in no small way connected with deafness.

How do I tell if my dog is deaf?

Deafness can be detected as early as four weeks of age, and the ideal age at which to test is between five and six weeks.

The traditional method of testing has been to make a loud noise and see if the puppy responds. Clearly such a method cannot distinguish between puppies which are deaf in one ear and those which can hear normally.

It is important to detect if a puppy can hear in both ears, because if dogs deaf in one ear are bred from, the incidence of deafness in the breed is increased.

The only method of testing each ear separately is by the BAER (brainstem auditory evoked response) method.

What is the BAER testing method?

In this, the dog has three fine electrodes inserted just under the skin on appropriate parts of the head, and an earphone is used to make clicks of known volume in one ear while the other is covered. The response, if any, is picked up by the electrodes and indicated on a computer monitor.

Dogs can be either:-

NORMAL hearing in both ears

UNILATERAL deaf in one ear

BI-LATERAL deaf in both ears

Can I breed from my dog if it is deaf?

Deafness is an inherited condition. Veterinary advice states not to breed from unilateral or bi-lateral dogs and to exercise extreme caution when breeding dogs related to deaf dogs.

Deaf dogs will make fine pets, but should not be breed from.

How does deafness occur?

Inherited deafness is a problem common to over forty breeds of dogs in the UK. The problem arises in the development of the embryo, through the failure of certain cells to be in the right place at the right time.

As a result, the failure of the blood supply to the cochlea causes degeneration of the hair cells, which are the crucial link in the transmission of sound.

This loss of hair cells is permanent and irreversible.

Where to get a BAER test?

Ordinary vets do not have the equipment or expertise to conduct BAER tests, indeed there are only six centres in the UK at which dogs can be tested.

Your vet will be able to refer you to the nearest testing centre.

Dogs which have been tested are issued a certificate which states the hearing status of both ears.