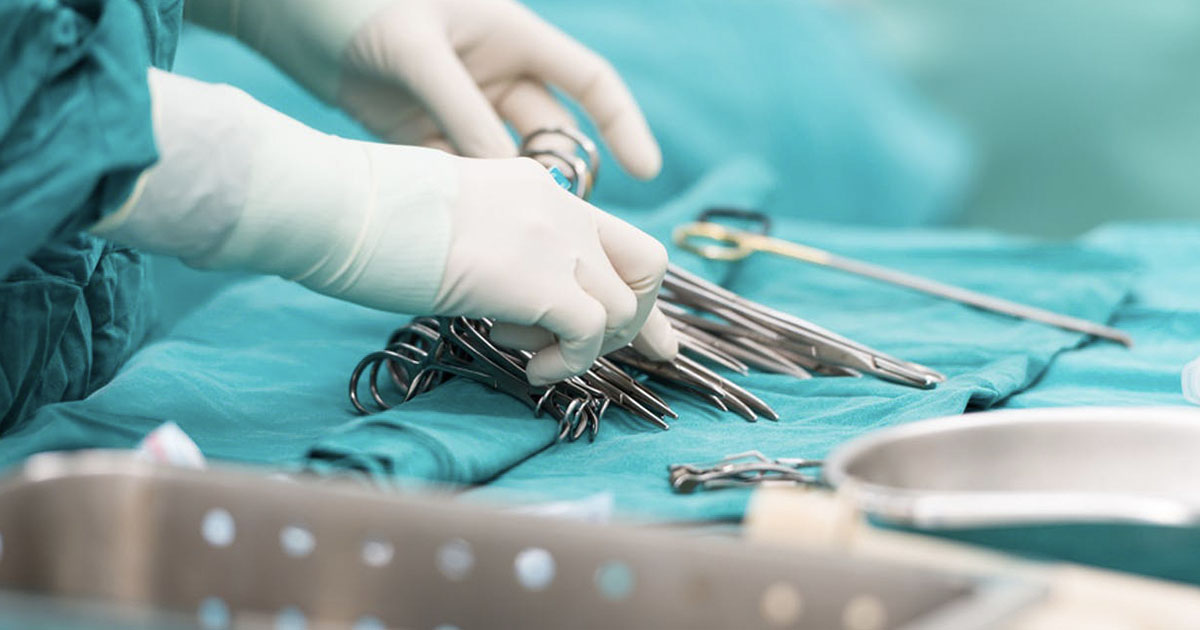 The story is now very different in the United States, where chemotherapy is widely used, often with great success. Generally, the same drugs are used on animals that are used with humans, however, with animals the doses are much lower and the treatment periods are much shorter.

Chemotherapy is actually very simple to administer. It usually involves a course of tablets or infusions (injections) given weekly for about six weeks, after which time the treatment frequency is reduced.

During this time the drugs act by selectively killing the cancer cells and therefore reducing the size of the tumour.

Because the drugs are quite strong, your vet will want to keep a close eye on your pet during this time in order to help minimize any unwanted side effects.

It is also possible that during the treatment period the cancer might develop resistance to the drugs in which case, a different drug should then be used.

Why should I choose chemotherapy for my pet?

There are some types of cancer, for example lymphoma and leukemia which cannot be treated successfully by surgery.

In these cases, chemotherapy will almost always be prescribed.

When treating lymphoma a dog can be in remission in a week or two. They start to feel normal and their swollen lymph nodes return to normal size.

Some owners report that their dog appears healthier than before treatment, this is presumably because the dog was feeling ill before the clinical signs of lymphoma appeared.

However, chemotherapy has a lot to offer for other cancers too.

When a tumour is removed by surgery, there is always the risk that a small number of cancer cells remain behind. Just like seeds, these cells can then grow again and replace the cancer.

Chemotherapy is a good way of killing these residual cells and of preventing the cancer from coming back.

Chemotherapy can also be useful if the cancer has spread to different parts of the body (known as “secondaries” or “metastases”) when it can be very difficult to remove all the secondary tumours by surgery.

Also, contrary to popular belief, with some modern chemotherapy the treatment can be much kinder to your pet than major invasive surgery.

Despite these benefits, please bear in mind that no cancer therapy is perfect yet. Cancers can and do return.

Are there any Side Effects?

Dogs don’t usually suffer the severe side effects of chemotherapy as humans experience because humans are treated more aggressively with chemotherapy.

Very often with animals the goal is to maintain the quality of life during the life extending treatment.

Pet owners often worry about their animal losing all its fur during chemotherapy.

Gladly, this is not usually the case.

The reason that humans lose their hair during chemotherapy is that the drugs attack cells that are actively growing (i.e. cancer cells). Since human hair continues to grow (hence the need for constant haircuts), hair loss occurs during chemotherapy.

In dogs and cats hair loss is much less of problem because most domestic breeds do not have continual hair growth.

Despite this good news, you can expect the coat in some cases to become a little thinner and some loss of shine might occur.

Unfortunately, those pets that need a regular trim, might be susceptible to hair loss.

However these effects are reversed when the animal stops chemotherapy. Despite the fact that the side effects of chemotherapy in animals are not as severe as they are for humans, do bear in mind that strong drugs are being used which can cause tiredness and loss of appetite.

Your vet will advise you on what to expect which to some extent will depend on the breed of your animal, the state of the disease and on the drugs used.

In addition to screening, PetScreen can help your vet find the best therapy for your pet.

There are now many drugs available which are very effective and have minimal side effects.

PetScreen provides a unique service to your vet to help them select the best anticancer drugs for your dog. We call this service Directed Chemotherapy (DCA), because it helps direct your vet towards the most effective treatment for your individual pet.

As part of routine diagnosis for cancer, the vet will take a small sample of the lump (called a biopsy) for analysis under the microscope by a specialist.

This analysis will tell your vet what the cancer is and will indicate how aggressive it might be. This information will then be used to decide on a course of treatment.

One of the problems with chemotherapy is that the tumour might be resistant to the drug that has been chosen, and historically, the vet has no way of knowing this until treatment has started. Our DCA gives the vet more information by testing the biopsy against a range of different drugs in the laboratory before they begin treatment.

Using advanced techniques, our laboratory is able to grow the cancer cells from the biopsy in the presence of a wide range of different drugs.

From a routine biopsy, we are able to test up to eight different treatments, thereby giving your vet a greatly improved chance of getting the treatment right first time.